The Buddha’s birthday celebrations won’t begin until this Saturday, but on Sunday we(Hanmaum Seon Center) had a preview of the activities our center’s groups are planning.  There’s nothing else for it, but to say they were incredible! The planning and effort they’ve put into the designs and rehearsals really show up.

The Lantern Parade will begin at around 6pm or so from Dongguk University(Saturday, May 7). There will be performances beforehand, I think. The parade will go up to Dongdae-mun, and then down Jongno to Jogye Temple. On Sunday the 8th, there will be the street fair on the road in front of Jogye Temple, to be followed by more performances and a party in the evening. On the day itself, Tuesday May 10, there will be activities all day long at all the major temples in Korea. 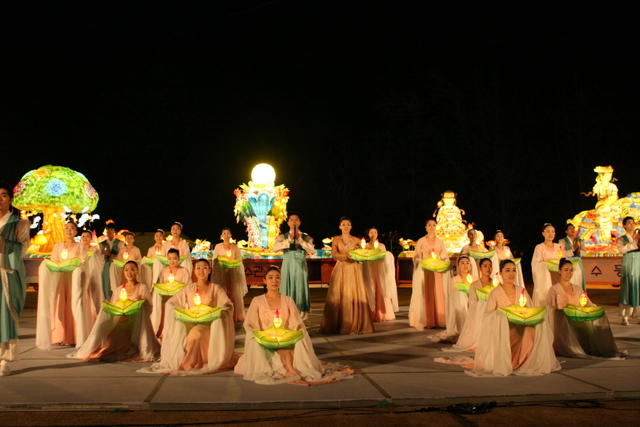 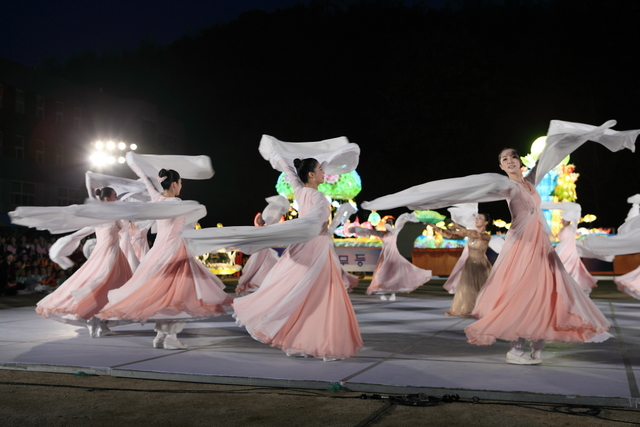 4 thoughts on “Buddha’s Birthday in Korea, a preview”

Leave a Reply to Somewhere in the world today Cancel reply